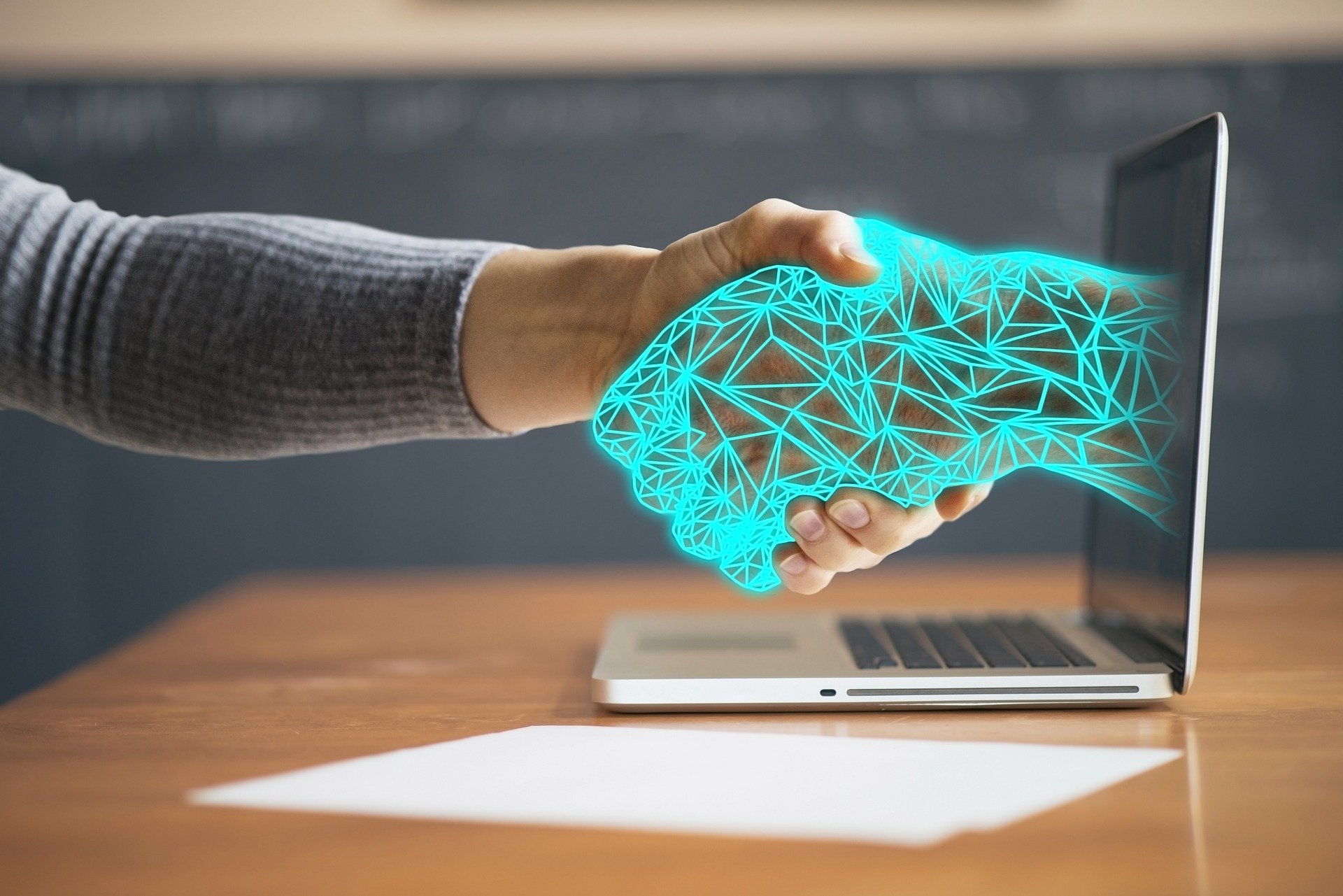 The need for virtual assistent help for the visually impaired was observed by Andrei Stratila, CEO and founder of Able Hill Vision, during his work as part of the Blind Union of Romania (Asociaţia Nevăzătorilor din România) NGO. The association tackled various programs to improve infrastructure required by the visually impaired in order to learn and live in Romania. The association had many degrees of success in accessibility programs developed in the Romanian universities and cities as well as online government infrastructure. But as things progressed Andrei realized getting funding to fix and improve infrastructure by a piecemeal approach is expensive and slow. Instead, tackling the problem through the presence of a virtual assistant can significantly decrease the amount of direct infrastructure investment required.

Figure 1 shows a graphical representation of the problem observed by Andrei during his work as president of the Blind Union of Romania NGO.
Basically, NGOs need to absorb government or European funding in order to implement infrastructural projects but each project requires a significant amount of work to prepare, defend, finance and then implement. This in itself is a significant challenge for governments to fund and NGOs to implement but it is also a slow process and generally solves the problem in a limited geographical area.

Going for creation of a virtual assistant requires only one set-up cost from society and then creates a business which basically self-finances. Infrastructure funding needs decrease as many problems are then solved via the assistant and they are solved concurrently in more geographical locations. Special infrastructure needs are still there in the long term but the assistant significantly improves the life quality for the visually impaired.

The Blind Union of Romania NGO thru Andrei has further isolated the problem to three context where most of our lives actions are required outside of home and workplace. Able Hill Vision targets the offer of wearable devices to help navigational needs in these three contexts:
(a) pedestrian traffic navigation
(b) Supermarket navigation
(c) Shopping street navigation

Appart from these, other secondary contexts arise which can prove future options for monetization of virtual assistant providers: vacation orientation in public places, beaches, forests and others for example.
One point to note is that the aim of this is not “on target” navigation but rather step-by-step navigational virtual assistant. It is important to note this particular aspect because currently a number of applications make assumptions based on the fact that they expect the blind to set a target destination for navigation. This leads trends in the industry which again introduce geo-based fencing and cues providing for applications which are useful in particular locations. Able Hill Vision targets navigational assistance, allowing freedom of actual targets to the user and only assisting step-by-step navigation in a general, geographical independent way.